Songs from The Empty Pot - A Tale of Honesty

The Emperor of China, having no natural heir, decides to choose from among the children of his kingdom, one to be successor to the throne.  He devises a plan whereby the child who grows the most magnificent flower from the seed he is given, will be chosen Emperor. 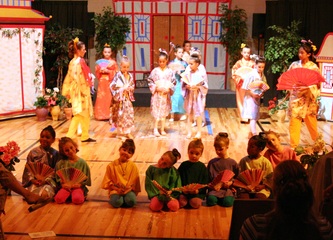 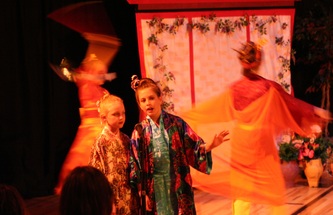 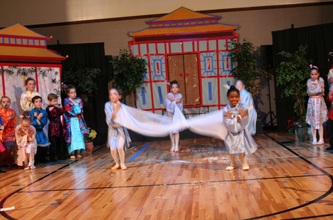 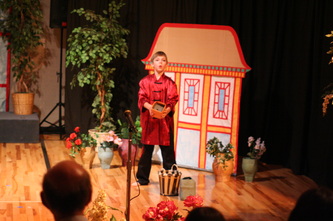 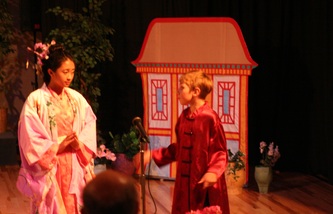 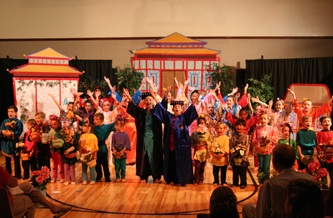